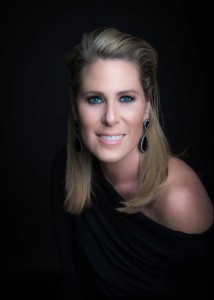 As you’re well aware, I usually talk about the Kardashians, wardrobe choices and make up artists in my blogs. Pretty soft topics. But this week, there’s a certain convention in the Dallas area and a dear friend of mine that are on my mind.

This weekend, the Dallas Safari Club held their annual convention at the Kay Bailey Hutchinson Center. The exhibits at this year’s DSC Convention ranged from photographic products to hunting gear. Now, normally I wouldn’t get involved or comment on this issue, but my dear friend and fine art photographer Joani White is passionate about the topic. When she recently stopped by the studio for a headshot session with yours truly, I spoke with her to get her perspective on the convention and it’s affect on the wildlife featured.

What’s your perspective on the Dallas Safari Convention?

What’s your experience with these animals as a wildlife and fine art photographer?

Joani: “I’ve had the opportunity to witness many endangered species in their natural habitat, which has given me a tremendous sense of satisfaction watching them interact in their worlds. To photograph these animals rather than using a gun and robbing them of their existence, I can’t imagine how a person could do such a thing. Being able to interact with these creatures, in their own environment, has given me such a deep personal experience and feels like an honor. I photograph them so I can share their beautiful existences with others. It’s unthinkable that people would hunt and end their lives.”

Why take a stand on big game trophy hunters?

Joani: “With my conservation and environmentalist perspectives, especially with the changing world environment and rising numbers of endangerment of animals, it hurts me on a deep, emotional level. I encourage and invite every reader to educate themselves on rising numbers of endangered animals – elephants, cheetahs, lions, the list goes on. The numbers speak for themselves. Even National Geographic is shedding light on the issue.
As a wildlife and exotic photographer, I can’t stand by idly and watch this continue. I want future generations to see and experience these animals, and if my talents and photographs can do anything to help, then I feel as though it’s my duty.” 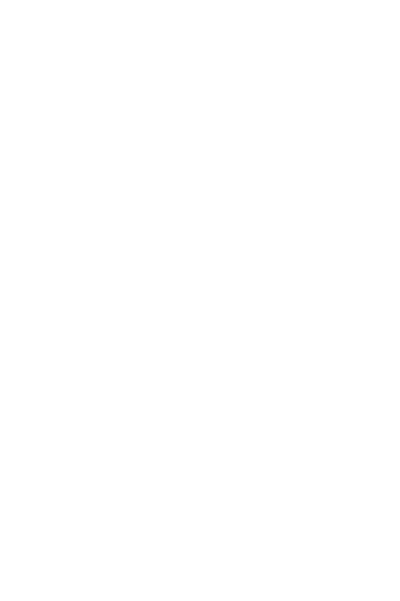